BlueScope IT ‘disruption’ feared to be ransomware attack

Home  ›  April 2020  ›  BlueScope IT ‘disruption’ feared to be ransomware attack

BlueScope IT ‘disruption’ feared to be ransomware attack 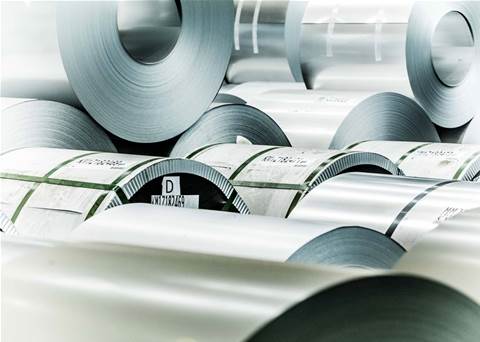 BlueScope Steel is suffering IT “disruption” that is believed to be the result of a ransomware infection, impacting production systems used by its global operations.

iTnews has learned that production systems were halted company-wide in the early hours of Thursday morning, though recovery from backup was understood to be progressing on Thursday afternoon.

It is believed that the company’s Port Kembla furnace has switched to manual operations in response, while what BlueScope calls its “service centres” – factories that produce end products like Colorbond steel – are still operating.

iTnews understands the root cause of the outage is a ransomware incident, caused by one or more employees opening contaminated email attachments.

A spokesperson for BlueScope would not confirm the exact nature of the incident when contacted by iTnews.

“BlueScope’s information technology network is currently experiencing disruption for some parts of the group,” the spokesperson said.

“Our IT teams are working to identify and rectify the network problem.

“The company is liaising closely with customers and suppliers to maintain services during this disruption.

“Employees at our manufacturing sites are working to ensure safe operations continue.”

It is unclear at the time of publication to what extent systems may have been compromised by ransomware versus switched off in a bid to contain the spread of the malware.

If confirmed, BlueScope would be the second major industrial company to be hit by a ransomware attack in the past fortnight.

Last week, logistics giant Toll Group suffered its second ransomware infection this year. Attackers there have exfiltrated an unknown quantity of commercial data, which could wind up on the dark web, given Toll has publicly refused to pay a ransom.

Looking for IT consultancy, software development and any IT services software and development companies in melbourne? SocialMotiv is the best option for you.

Connect With Us On Social